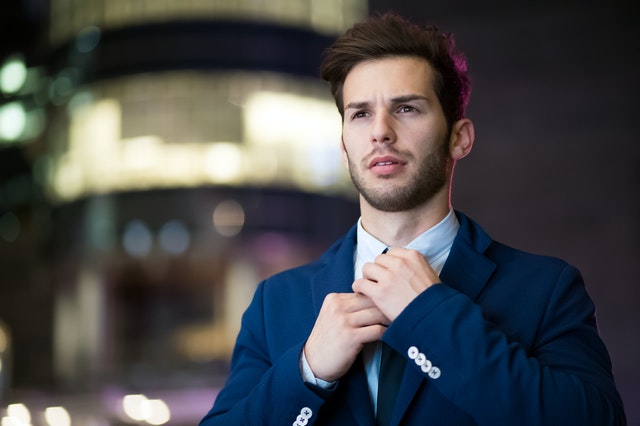 In early March 2020, the new Global Entrepreneurship Monitor (GEM)[1] report came out. Firstly developed by two leading scholars from London Business School and Babson College in the United States back in 1997, GEM is now considered to be the world’s leading study on entrepreneurship. The most significant and well-known indicator published by GEM is probably the total early-stage entrepreneurial activity (TEA). TEA is the percentage of individuals between 18 and 64 years old that are either nascent entrepreneurs or own a business. High or growing TEA is widely considered a sign of a dynamic economy with a favorable business environment that fosters employment and productivity. On the other hand, however, high TEA might also indicate a lack of alternative income opportunities.

When it comes to Europe, the GEM 2019/2020 global report brought a few surprises, especially concerning age and entrepreneurship. In all but two Member States, entrepreneurial activity increases with age and then declines. Specifically, young adults between 25 and 34 years old are the group with the highest TEA. So, what do Sweden and Greece instead have in common? Interestingly, they are the only European countries, where TEA is the highest for the age group 18 to 24. In Greece, especially the entrepreneurial activity of the population aged 25 to 34 is only half the one of individuals under 25. While this could be a positive sign if we consider the risk tolerance, passion, and dynamism of very young people, one might argue that they lack connections, knowledge, and experience.

In general, is youth a key trait of successful entrepreneurs? Sadly enough, no.

A new study led by MIT researcher Pierre Azoulay, and recently published by the American Economic Review shows that successful entrepreneurs are not young.[2] Azoulay and his colleagues looked at 2.7 million founders that went on to hire at least one employee in the United States between 2007 and 2014 and calculated that the mean age for the entrepreneurs at the time of founding was 41.9. When they then looked at mean founder age for the 1 in 1,000 highest growth new ventures, it was even higher: 45 years old. At least in the US, the most successful founders seem to be middle-aged, and entrepreneurs in their early 20s have the lowest likelihood of creating a 1 in 1,000 top growth firm. While we wait for academics to replicate this study in Europe, significant implications for youth program designers worldwide can already be drawn.

Although incredibly successful 20-year-old founders like Bill Gates and Mark Zuckerberg are on everyone’s lips, they represent exceptional cases rather than the rule. Youths’advantages, such as energy and originality, might never be funnelled into fruition if the right support mechanisms are not in place. Because it is well understood that social, human, and financial capital accumulates with age, often talent alone does not cut it. Youth self-employment programs need to operate in a way that compensates those deficits by providing multi-component interventions that support young aspiring entrepreneurs in building social networks, enhancing their skills, and gaining facilitated access to finance. For example, the Foundation Autoocupació in Spain developed a mentoring program, where experienced entrepreneurs and professionals share their know-how for a year as volunteers to help young entrepreneurs to develop their competences for their business consolidation and growth.