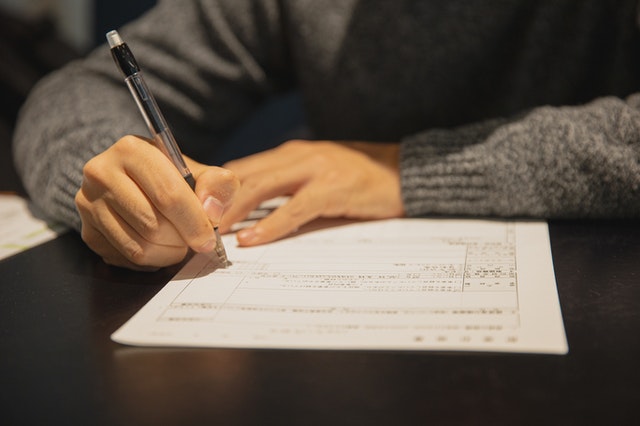 In this study, we first provide the statistical profile of the NEETs in Spain. We then analyse how they stand in terms of outreach. For the unemployed NEETs, we find that the average LFS outreach level is 77.8%. Among the inactive NEETs, the average LFS outreach level is 35.0%. For both collectives, we have also explored whether differences in the proportion of NEETs registered at the PES in each region might be driven by the social coverage each region offers. For the unemployed NEETs, there seems to be no strong evidence in that direction. However, for the inactive NEETs, this correlation is relatively strong and positive. We believe that the existence of such relationship for the inactive NEETs but not for the unemployed NEETs might come from the nuance differences between both states for NEETs in the Spanish context.

This report also analyses the Youth Guarantee System by carrying out a qualitative study via surveys filled in by relevant Spanish regional employment officials. We find that although the service offered as part of the policy has noticeably improved the labor situation of the youth, it should be reformed to align the policy’s interventions with its objectives.