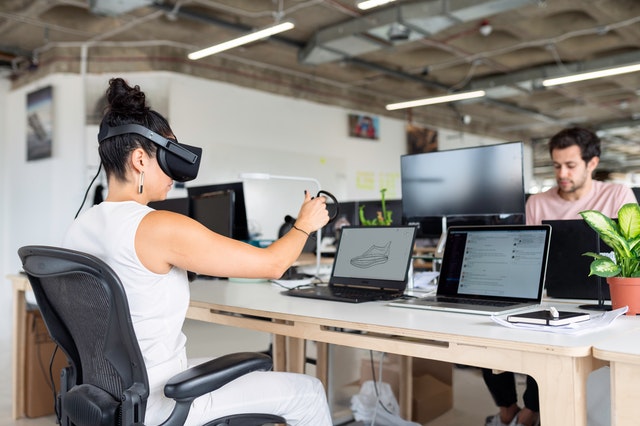 APOPSI S.A., the Greek organization, which was awarded the contract for implementation of three workshops and two trainings for young people in Greece on 3D-animation, digitalization and graphic design matters, within project CODE – Competence Opportunities for Digital Employment, has managed to successfully organize and implement workshops for recruiting young people to participate in the project training programmes.

During the workshops, the participants were informed by APOPSI S.A. about the project’s scope and activities and the role of the #EEAandNorwayGrants in reducing #Youthunemployment. The trainers of the Digitalization/Graphic Design and 3D Animation fundamentals training programs presented the two seminars’ content and timetable and answered the participants’ inquiries about the participation details.