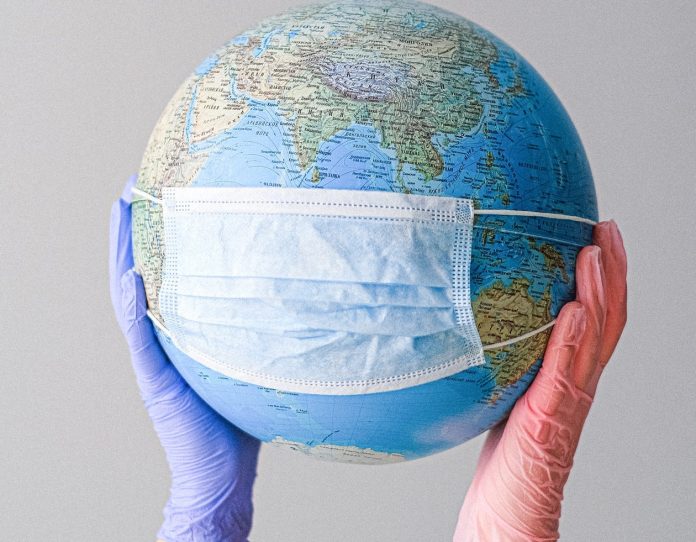 We cannot negate that the pandemic has severely affected all countries and economies worldwide and that this pandemic will have long lasting effects everywhere. Spain is no exception, having suffered one of the greatest recessions of the most developed economies in the world; but apart from this we must take into consideration the challenges that immigration entails. As one of the main routes of immigration towards the European Union, Spain has experienced a significant annual increment, with the exception of 2020 due to the restriction of movement of the COVID-19, of the number of immigrants that arrives to Spanish shores, especially those in the Canary Islands, the South of Spain and the offshores cities of Ceuta and Melilla, thus aggravating the negative impact that the pandemic has had in Spain’s economy, productive capacity and employment rates.

Due to the COVID-19, Spain’s GDP dropped an 11%, one of the biggest decreases among the world most consolidated economies. By the end of 2020, Spain’s GDP was 9,1% lower than the GDP of 2019, a clear indicative of the problems the country is facing towards their full economic recovery when we compare it with other European countries’ GDP decrease (around 5,1%). In Extremadura this decrease was even steeper, with a decrease of up to a 9,3% of Extremadura’s GDP and an 11% in their employment rates during 2020.

In terms of employability, the use of temporary furloughs was widely adopted by Spain’s private sector with their correspondent effect in the lower incomes across the country. To put this topic into figures, by the end of January 2021 almost 739.000 employees, 3,9% of Spain’s total workforce, was affected by either a temporary or total furlough. This have gravely affected immigrants, with their rates of unemployment soaring to almost 844.600 people, a 37% of the total immigrant workforce in Spain in 2020, 227.900 more than by the end of 2019 according to the last Labor Force Survey. With these figures, we can observe that four out of ten of the total of new unemployed workers registered during 2020 were immigrants.

Aiming to tackle this inequality and trying to improve the employment rates of both immigrants and locals in Extremadura, FUNDECYT-PCTEX has participated in several projects targeting unemployed people to give them a new set of skills and competences, as well as institutional guidance, in order to create their own business ideas or improve their job prospects. Projects like the LIAISE (Linking Incubation Actors for Inclusive and Social Entrepreneurship) or EFES (Cross-border ecosystem for the promotion of entrepreneurship and social economy with an impact in the EUROACE Region) projects have greatly increased FUNDECYT-PCTEX possibilities to give guidance and training not only to immigrants, but also to those most harmed during the pandemic. In this regard, the LIAISE project has a work package that target specifically immigrants and aims to promote entrepreneurship and self-employment as means to create jobs, develop skills, and give the unemployed and vulnerable an opportunity to fully participate in the economy and improve the inclusivity of our societies.

To conclude, we, not only as a technological and innovative institution but as human beings, must acknowledge the problematic of immigration that Europe is facing and work together to give those newcomers to our territory the skill and competences necessaries to have a decent life, thus enriching our communities, our economies and, in conclusion, our society.