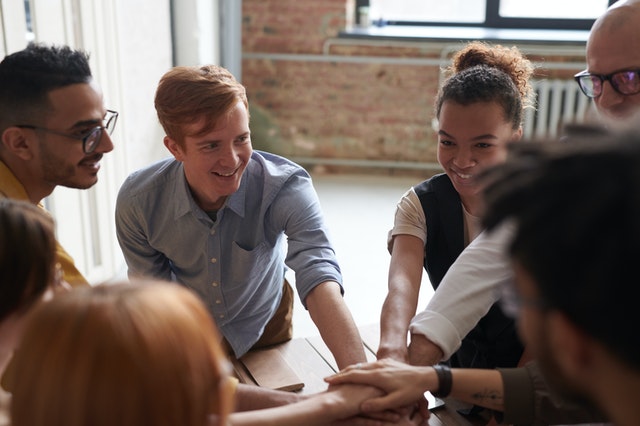 “Social inclusion is the right thing to do”.[1]That is what the World Bank says and, hopefully, how most of us go about our work with NEETs, a group at high risk of poverty and exclusion. But do we really understand what social inclusion is?

The first issue is that the concept is difficult to grasp and different people attribute diverse meanings to it. For a start, social inclusion is multi-dimensional as it encompasses three interrelated domains: markets, services and spaces. The first dimension represents individuals’ access to land, housing, labor and credit. The second domain refers to the ability of services to be accessible as needed, for example, healthcare or transport. Finally, the third dimension reflects people’s opportunities to participate in political and cultural spaces.[2]

The complexity of social inclusion also results in obvious difficulties when it comes to its measurement. Two Italian researchers, Francesca Giambona and Erasmo Vassallo, developed an index of social inclusion based on the four main operational indicators of social inclusion published by Eurostat: people at risk of poverty, material deprivation, people living in households with very low work intensity and percentage of early school leavers. However, as the scholars themselves have noted, the political or cultural dimensions remain neglected.[3]

Secondly, a more nuanced understanding of social inclusion takes into account exclusion as well. Social inclusion and exclusion are two contradictory yet interrelated elements that cannot be divided. One famous example comes to mind when we think of exclusion: the case of Robert Moses, a legendary master builder who restructured New York in the mid-20th century. According to Winner’s notorious article[4], Moses built the bridges of his parkways to Long Island beaches so low that poor (mainly black) people depending on buses were excluded as the Jones Beach State Park was to be used by the new white automobile middle class only. Now, many would argue that is a blatant example of social exclusion.

However, the truth is that we do not need to go either that far in time or geographically to find people excluded from spaces or services while we – the mainstream – do not even notice. Exclusion is often more subtle and unintentional. For example, when most of us, fighting for the social inclusion of NEETs, moved our training courses online due to the Covid outbreak, didn’t we automatically exclude all of those who do not have an internet connection? This is a reminder that as long as we are talking about including, we will always end up excluding too.

Finally, social inclusion also has its critics. Professor Richard Edwards and his colleagues at the School of Education at Stirling point out that most writings on social inclusion assume social integration and cohesion to be good. On the other hand, they argue that little space has been given to how social inclusion might be achieved through globalization, the hegemony of Western thought and a capitalist culture that fosters integration rather than inclusion and leaves little room for diversity.[5]

In conclusion, this article has attempted to convey how multi-faceted the concept of social inclusion is and how the complexity results in evident difficulties for its measurement. Additionally, this complexity also derives from the interlink between inclusion and exclusion. Being aware of who we are excluding can probably help us plan for the future in terms of what services we want to offer and how. Finally, there is a need to remember that inclusion is not a synonym of integration and, on the contrary, should strive for diversity rather than homogeneity.