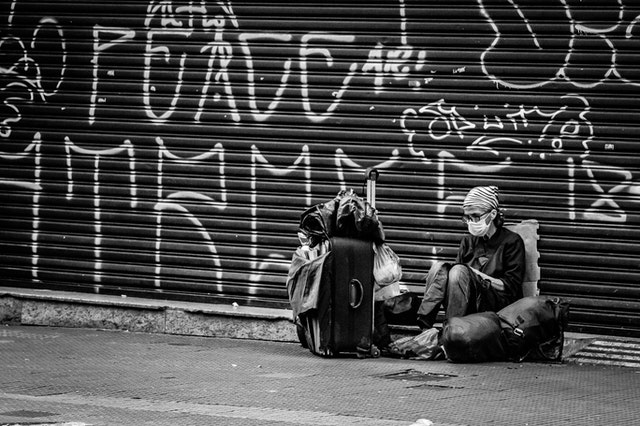 In Greece, the population of migrants, refugees & asylum seekers has increased sharply in the last five years. As of February 2021, the total number of migrants, refugees & asylum seekers in Greece was 177.463 individuals, according to the latest UNHCR Greece Fact Sheet (available at https://data2.unhcr.org/en/documents/details/85820). Significant part of this population is young NEETs, given the limited access of young refugees to the Greek labour market.

The integration of the young migrants, refugees & asylum seekers into the labour market is highly ranked in the EU “Action Plan on Integration and Inclusion 2021-2027” (available at https://ec.europa.eu/homeaffairs/sites/default/files/pdf/action_plan_on_integration_and_inclusion_2021-2027.pdf), as a critical step for their social integration into the local societies. According to the Country Report for NEETs in Greece elaborated under Young Entrepreneurs Succeed project, “the Migrants and/or Roma population deserve special attention and invite careful analysis and interventions tailored to their specific needs”.

On this basis, ANKA has prepared a tailor-made employment coaching service for migrants, refugees & asylum seekers NEETs, under “Young Entrepreneurs Succeed” project. The coaching service takes place through 4-6 hourly individual sessions with dual objectives: To support the elaboration of a personal employment action plan by the beneficiary on the one hand and to improve the key soft-skills for the employment integration (such as empathy and responsibility) on the other. The coaching service is available both online and offline and is delivered in the mother tongue of each user or in the Greek language for Greek-speaking migrants, refugees and asylum seekers.

The coaching service was pilot-tested on five asylum-seekers NEETs living in Karditsa and now is fully available to migrants, refugees and asylum seekers beneficiaries of “Young Entrepreneurs Succeed” Project. During the next months, our collaboration with NEETs migrants, refugees & asylum seekers will be scaled-up through the further engagement of stakeholders around migrants (such as NGOs, refugees’ networks, delivery partners working with migrants) to the Trust-Based Partnership Model developed under “Young Entrepreneurs Succeed” in Greece. Moreover, the support services towards NEETs migrants, refugees and asylum-seekers will be upgraded with mentoring service, thereby increasing our project’s impact potential.