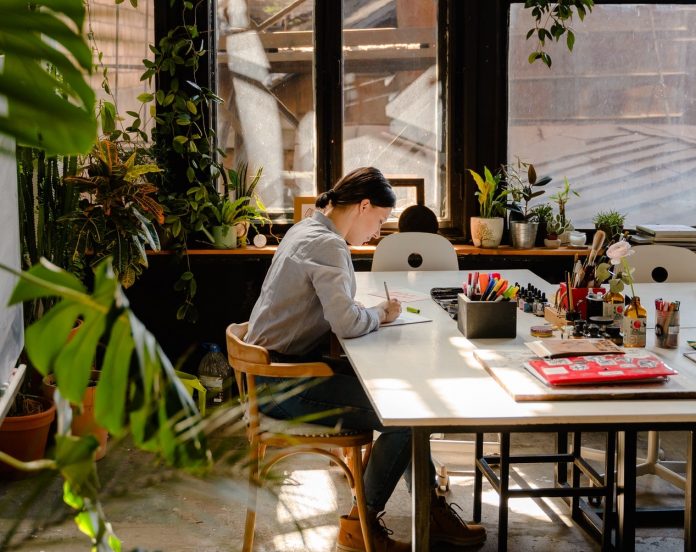 Researchers taking part in the Youth Employment PartnerSHIP project analyse the situation of young people on the labour markets in four countries: Hungary, Italy, Spain and Poland, to identify areas where young people should be supported more effectively, including their social needs. The main actual gaps in social protection coverage for young people are mostly due to the existence of duality in the labour market between precarious workers and standard workers. High youth unemployment, low activity and employment rates, diffusion of precarious jobs represent the main determinants of future low pension entitlements.

The above elements represent structural phenomena in the Italian economy since the 80s. In addition, Italy has an above average incidence of self-employment, although decreasing in recent years, particularly among young women. Long term trends show also an ageing population accompanied by institutional change in the pension system, on one hand, and youth cohorts’ longer participation in education system and postponed entrance in labour market on the other.

What are the most important gaps we need to cover in pensions schemes based on non-financial defined contribution system? For any pension scheme where benefits are based on formal labour market attachment, as it is the case in Italy, it is important that youths are aware that fragmented labour market careers can lead to poor pension level outcomes, as future pensions depend on lifetime labour income. This is particularly important for young women, as in EU pensions of women are lower than those of men by 27% on average and by more than 40% in some European countries. In Italy the gender pension gap is about 35%.

Another important suggestion in this respect comes from the Hungarian evaluation study. It concluded that disadvantaged young unemployed persons have much less chance to participate in programmes of the Youth Guarantee than their peers with better labour market prospects. It appears that the most employable unemployed young people were selected into the programmes. One potential explanation is that the programme results are assessed (by the PES) based on the raw employment probability 6 months after the programme, instead of their impact, and better educated are more probable to find a job after the programme. This gives an incentive to select jobseekers with a better labour market position, although the comparison of the impact of the job trial programme reveals that the job trial can achieve a comparable improvement for participants who have worse prospects before the programme. The incentive to include disadvantaged groups could be enhanced by defining separate outcome indicators for subgroups of participants, ie. for those with low/high level of education, or those living in low/high unemployment regions.

Regarding the case of Spain, from the industrial reconversion in the 80s to the hangover of the Great Recession of 2008, its labour market has suffered fundamentally from two anomalies: on the one hand, the high and persistent levels of unemployment, which reach 25% in recessive times and does not fall below 8% in times of great economic boom; on the other, the contractual duality, which causes the existence of relatively well protected against unemployment workers due to the fact that their contracts are indefinite with high dismissal costs – the insiders – compared to another group – the outsiders – who are characterized by having temporary contracts, of short duration, which progressively make their employment situation more precarious. This job instability mainly affects young people, women and immigrants.  In addition, the unemployment rate in Spain is not just high, it is volatile. While unemployment rates tend to be countercyclical, the patterns in Spain are exceptionally unstable. This high degree of volatility is particularly acute for young workers. At the peak of the last recession, the unemployment rate reached 43% for young workers (27% on average), whereas for workers aged 45 and older, the rate was only half as high. In response to the labour market precariousness that young individuals in Spain have faced for the last 25 years, the Spanish government developed the internship contract (IC), which is directed at highly educated young workers. The evidence shows that the use made of the IC is contrary to the spirit of the law. First, employment under the IC reduces the probability of being retained by the firm; second, for those who stay in the firm after the IC, their probability of signing an indefinite contract is significantly lower than that for those who sign another temporary contract. However, for those who move to another firm, the probability of signing an indefinite contract is higher if they come from an IC. These results suggest that firms do not use IC as an instrument for investing in training young people, but rather as an instrument for reducing labour costs and/or increasing contractual flexibility.

Young people in Poland are also much more likely to work under temporary job contracts than older workers, with less job and social protection. Despite an overall good labor market situation more and more young people work under (often bogus) self-employment, where they pay lowest social security contributions, which will translate into low pension entitlements under the Defined Contribution pension system operating in Poland. This concerns mainly women, who additionally have longer child care related career breaks. It is estimated that in 2040, over 70% of women will be entitled to minimum pension only. Increase in youth employment rates and higher coverage of social contributions are policy directions that could improve future youth labour market outcomes.

To overcomes actual gaps in social protection coverage for young people, structural reforms are needed. According to the lessons learned within the Youth Employment PartnerSHIP project [1] the policy design should target a specific population and include the expected results. Policy announcements are part of the policy implementationand require attention because they change the rational expectation and consequently the choices of the employers and may spur moral hazard. Employers’ strategic behaviour has to be accounted for during the policy design stage. A generalised measurecan be effective on specific groups but may not solve the causes of the targeted problems, such as the disadvantages that young individuals and women experience in the labour market in many Eastern and Southern European countries.

[1] See the “Policy lessons from the evaluation of youth employment policies in Spain, Hungary, Italy and Poland” http://yepartnership.ibs.org.pl/p/policy-lessons-from-the-evaluation-of-youth-employment-policies-in-spain-hungary-italy-and-poland