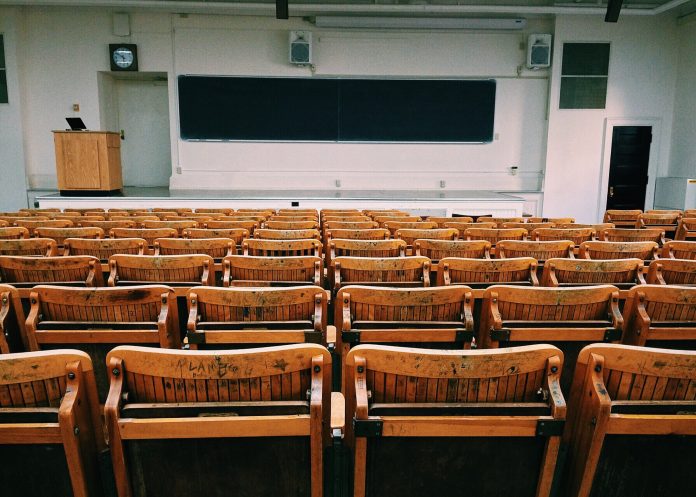 NEET is an acronym for ‘not in employment, education or training’, used to refer to the situation of many young persons, aged between 15 and 29, in Europe. The aim of the NEET concept is to broaden understanding of the vulnerable status of young people and to better monitor their problematic access to the labour market.

Lowering youth unemployment and aiming to effectively engage as many of Europe’s young people as possible in the world of work, is at the heart of the EU policy agenda. The 2008–2013 economic crisis led to high levels of youth unemployment and thus disengagement among young people. Considering this, researchers and government officials have sought new ways of monitoring and analysing the prevalence of labour market vulnerability and disengagement among young people.

Following the latest European surveys on the NEET phenomenon, it is useful to distinguish two macro age groups, which are involved in different ways in this process. Recent statistics provided by Eurostat on NEETs in Europe confirm that in 2020, in the 15-19 age group, relatively few people were NEET. The most critical situation concerns young Europeans aged 20-34, who are involved in the delicate phase of leaving education and entering the world of work.

There is a double implication that obliges policy makers to address this issue firmly and responsibly.On a personal level, these individuals increase the likelihood of suffering from poverty and social exclusion, while on a macroeconomic level,they represent a possible loss in terms of reduced productive capacity as well as costs to the welfare system. The economic events linked to the COVID-19 pandemic and the ensuing economic crisis have also led to an increase in the NEET category across Europe.

The NEET concept has been widely used as an indicator to inform youth-oriented policies on employability, education, training, and social inclusion in the EU Member States since 2010. It has also been a key theme for research in Europe as well as a cornerstone for policy surrounding the world of work and youths.

NEETs were specifically referred to for the first time in European policy discussions in the Europe 2010 flagship initiative ‘Youth on the move’. The age category covered by the term was 15–24 and was later broadened to include those aged 15–29. The concept is now centrally embedded in the policy discourse at EU level.

In April 2013, the European Commission’s proposal to the Council of the European Union to implement a Youth Guarantee in all Member States was adopted. Reducing the number of NEETs is an explicit policy objective of the Youth Guarantee. This initiative aimed to ensure that all young people aged 15–24 receive a good-quality offer of employment, continued education, apprenticeship, or traineeship within four months of becoming unemployed or leaving formal education. The roll-out of the Youth Guarantee across Member States, via the Youth Employment Initiative, has contributed to improving the situation on the ground, reducing the number of NEETs.

In December 2016, the Commission launched the initiative ‘Investing in Europe’s Youth’, a renewed effort to support young people. Given the positive impact of the Youth Guarantee up to that point, the Commission increased the finances available for the Youth Employment Initiative until 2020 to encourage more effective outreach to young people.

A new EU Youth Strategy was adopted in 2018 and sets out a framework for cooperation with Member States on their youth policies for the period 2019–2027. To aid the economic recovery from the pandemic, on 1 July 2020 the new Commission launched a Youth Employment Support package to provide a ‘bridge to jobs’ for the next generation. The Commission put forward a proposal for a Council Recommendation on ‘A Bridge to Jobs – Reinforcing the Youth Guarantee’, to replace the 2013 Recommendation. It extends the age range covered by the Youth Guarantee from age 24 to 29.

The European Pillar of Social Rights Action Plan, proposed by the European Commission in March 2021 and followed by a declaration at the Porto Social Summit in May 2021, introduced new,ambitious targets for young people, such as reducing the rate of NEETs from 12.6% (2019) to 9% by 2030.

Jobsplus and research on NEETs on a European level

Investments in the green economy are going to be the key drive of post-pandemic recovery and are set to radically change our economy and society. Inensuringthat such transformation is inclusive and sustainable,policy makers need to be able to deploy new solutions to increase participation at all levels, particularly of the most vulnerable.

In view of this, Jobsplus is taking an active role on a European level to deepen the knowledge and data surrounding the concept of NEETsand bridging it over new grounds surrounding green investment. Jobsplusis thelead partner on a €2.18million funded project by the EEA and Norway Grants Fund for Youth Employment, which was purposely aimed at developing a pathway for NEETs to enter the green economy.

INTERCEPT project is an innovative project involvingpartners in Lithuania, Italy, Poland, Slovakia, Luxembourg and Maltain the leading role.The project was designed to facilitate entry in the labour market for 300 youths aged 25-29 in Italy, Malta, and Lithuania through the green economy. At its core, the project focused on designing a new green career pathway for this group of youths with the intention of being replicated across other European countries.

To do so, primary research was conducted amongst employers and other stakeholders which focused on the labour skills the industry requires for the green economy. On basis of this research, a training programme wasspecificallydesigned to support this transition into the labour market. The pilot schemes being run in Malta, Italy and Lithuania will provide data and evidence that will be used to inform European policy recommendations.

Youth employment remains a cornerstone of national and European employment challenges. The concept of NEETs is a representation of Europe’s take on solidarity in the labour market with a focus on vulnerable groups. The concept is of major significance to Europe and its member states and approaching it through innovative methods is critical going forward, especially as the labour market and broader economy are facing distinctive challenges. Jobsplus is leading this initiative by being a lead-partner in a pan-European pilot study which specifically caters for the green economy and NEETs.