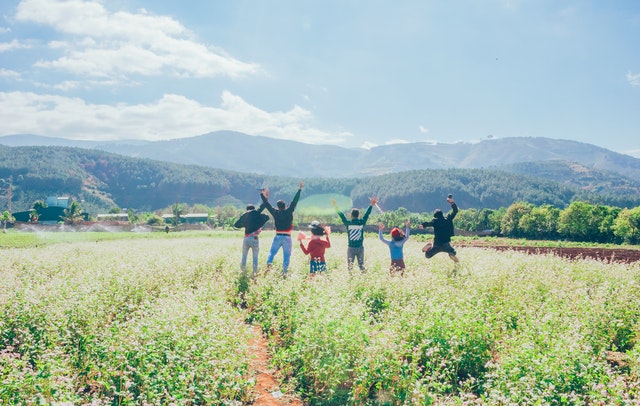 Climate change is, probably, one of the biggest challenges humanity has to face during all its history but, how does young people can contribute to forestall and even revert the effects of climate change?

Even though there is no simple answer on how we, as individuals, can contribute to halt its effect, there are several initiatives on a global, national, and regional level that aim to engage parts of the population in the fight against climate change but we would like to point out on in particular. FUNDECYT-PCTEX, RAISE Youth project partner, has been invited to collaborate in the Think Tank organized within the framework of the EUTeens4Green project.

The EUTeens4Greeen – New Generation of Youth Ambassadors for an Inclusive Green Transition- is a project led by a consortium of the associations Startup Europe Regions Network, Youth Environment Europe and CEE Bankwatch Network. Distributing grants of up to 100.000€ for young people, between the ages of 15 and 24, and youth associations of eligible regions for the Just Transition Fund, this project aims to implement initiatives that will contribute to a better participation of the “less exposed” people in territories most affected by the transition towards climate neutrality, thus helping tackle the negative effects of climate change by engaging young people and associations in meaningful activities in their territories.

Being invited as part of the group of professionals of the environmental sector, the Park has collaborated in interpreting the data gathered by the participants to gather valuable insight and identifying needs that permeates between the young and environmental sectors. Judging by the data gathered, young people expressed that problems related to increase green mobility by improving and creating the needed infrastructure (13 answers), creating more green public spaces (7 answers) and concerns regarding education on sustainability (7 answers) were the three most dire problems perceived by young peoples in the surveyed territories.

Going over the different profiles of the young people surveyed, it is worth mentioning that up to 82% of the participants were already participating in youth initiatives, including volunteering, in their territories, with 83,3% of those organization being already youth-led.

The RAISE Youth project partners are very interested in participating in this kind of activities not only for the importance of their goal, but also as a mean to empower young people and engage them in the decision and policy making of their territories. We cannot forget that, yes, without young people there is no future, but we will not have a future either if we do not take care of our own planet and we firmly believe that the best way forward is not only by doing things on an institutional level, but also by working with societal actors, marginalized communities and first and foremost, young people.