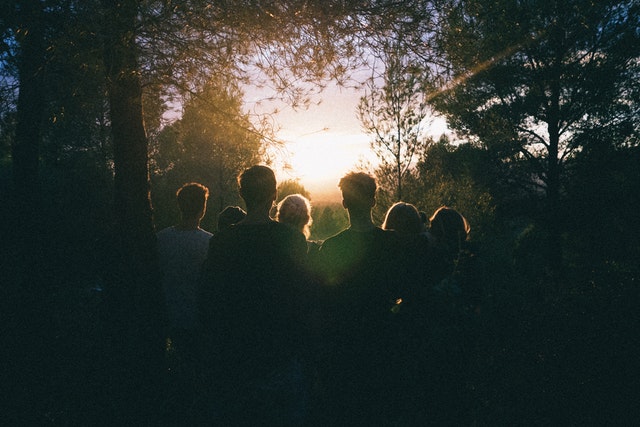 Behind those bald, baseline statistics lie a series of political, economic and social problems that threaten the social fabric of Europe and its constituent countries.

Identification of the causes of youth unemployment are well documented. While the financial and debt crisis of 2007-2010 has been identified as the catalyst and culprit, there were already deeply ingrained societal fault lines. Youth employment was suffering from structural deficiencies in educational training systems, labour market employment policies and the stratification of opportunities in society.

The consequences of this demographic fall out sometimes blur with the causes, in a cause or effect conundrum. However, the realities and repercussions of youth migration, lost generations, social exclusion, marginalisation and disaffection are all too clear.

The above scenario has taxed governments, societies, national and international institutions in their efforts for appropriate policy responses and development of support structures. Combatting youth unemployment and addressing the needs of NEETs is one of the highest priorities on the European agenda.

The EEA and Norway Grants Fund for Youth Employment, established in 2014, recognises the threat towards the development of economic and social cohesion in the EU caused by this exclusion from the labour market, and the resultant waste of human energy, potential and talent. A call for projects to tackle the diverse problems of youth unemployment was launched in April 2017, targeting consortia that would work together across borders.

Underlying this initiative was the belief that youth unemployment is not geographically contained within frontiers in Europe but transcends borders; thus, a European problem requires a European solution. The added value of a transnational approach would allow entities across Europe pool their resources and efforts and benefit from respective best practices and economies of scale.

While EU funding is available to Member States with numerous initiatives targeting youth unemployment, the rationale behind the EEA Fund call was to complement existing EU funding and avoid duplication and working in silos. Taking into account the range of EU initiatives from long-term systemic changes in education and labour policies of EUMS to small projects and activities with limited funding, the Fund sought projects within areas that do not commonly receive EU funding.

In efforts to reduce economic and social disparities in the EEA, the Fund launched a call for projects in 18 beneficiary countries in Europe that would, in general, promote sustainable and quality youth employment, and more particularly help the more vulnerable sectors of society – long-term unemployed; ethnic minorities, including Roma; people with mental health problems; the disabled; asylum-seekers.

The enthusiastic response to the call, launched in April 2017, with a Euro 60 million budget, saw initial submission of above 700 project ideas involving over 2,500 different entities, eventually distilled to 26 projects which stated to be operational from the end of 2018. These comprise 205 project partners from 25 countries involving 18 partners from donor countries and 141 from beneficiary countries in addition to expertise partners coming from other EUMS and International Organisations.

The above data screens the imaginative, inclusive and human make-up of the projects. There are stories that need to be told and shared. This magazine can animate the lifelessness of statistics with the transfusion of narratives and accounts of the projects. The project leaders and their communication teams are the first shareholders in this fledgling initiative.

But this magazine can grow and serve many purposes beyond being a repository of good news stories related to the projects and their progress; it can help bring light to the darkness of worlds inhabited by the less fortunate and more vulnerable; it can help create networks of kindred actors in different communities; it can act as a barometer of social trends and provoke debate among administrations, civil society, media, businesses and universities. Finally, it can become an important space for analysis, academic debate and advocacy.