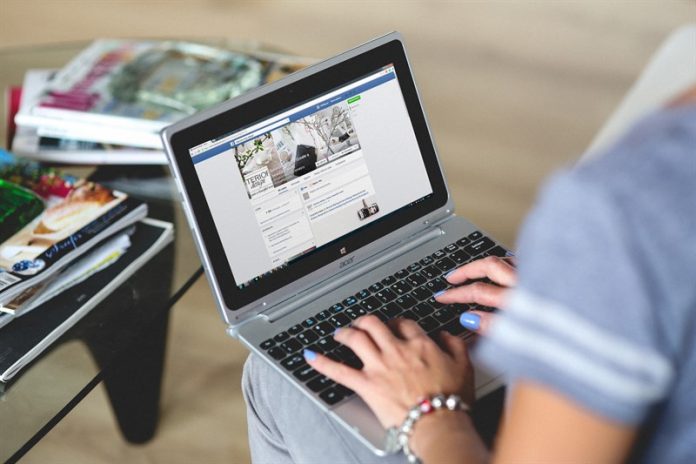 The survey is conducted simultaneously in Bulgaria, Hungary, Latvia and Ireland. In Bulgaria 726 NEETs from the capital Sofia and the rest of the country were interviewed, of which 20% of Roma origin. The aim is to identify the causes of unemployment and the low activity on the labor market through analyzing the quality of life, health status, satisfaction, interests, desires, anxieties and attitudes of young people in the society (aged 15-29), with a representative sample of 25-29 year olds. In addition, the survey is trying to find out how far the “modern” mental issues of today, such as depression, anxiety, eating disorders, addictions affect the employability of young NEETs.

The first data obtained so far reveal interesting correlations between the various factors at play. Out of all unemployed young people in Bulgaria who are not enrolled in any form of education, almost 40% suffer from insecurity, and 30% from depression. The share of NEETs with anxiety and fears is similar, and almost 20% experience eating disorders or various addictions such as social networks, drugs or alcohol abuse.

Even at this early stage it is obvious that the approach towards motivating the target group to become more active on the labor market cannot be a direct one, but rather based on an understanding of the problems of young people, and on investing and providing support to overcome the difficulties resulting from their mental issues and barriers in the first place.

Half of the of young people between 15 and 29, or 49% of respondents,live with their parents. The lack of sufficient financial resources to meet their daily needs forces young people to delayseparationfrom their parents.As other researchindicates, poverty amongchildren and young people is directly correlated to theirparents’poverty – theso-called ‘intergeneration poverty’ or ‘inherited intergeneration poverty’. Living with parents (and here Bulgaria has one of the highest rates in the EU) is also amajor obstacle to motivating young people and encouraging them to be more active in social and work-related activities.

A high share of respondents say that “work” is what interests them most – about 80% in Bulgaria. And to the question “How do you imagine your future in 5 years?”, more than 2/3 (68.9%) have responded that they will be working, while 22,3% have said that they will be studying and working simultaneously.

Among activities that young people are willing to engage in to improve their lives and health, they are mostly interested in those which they feel they might be competent in. 64% of them have responded that they would be willing to engage in such activities. The focus which young people place on competences means that future work on this project should also embrace a competence-based approach.

Jacques Delors defines fundamental global competences as follows: “Learn to know, learn to do, learn to live together, learn to live.” Project L.I.K.E. – Life Investment is the Key to Employment” will do its best to help NEETs in partner countries – and by spreading the model also across the rest of Europe -find personal and professional accomplishmentthrough understanding and support.