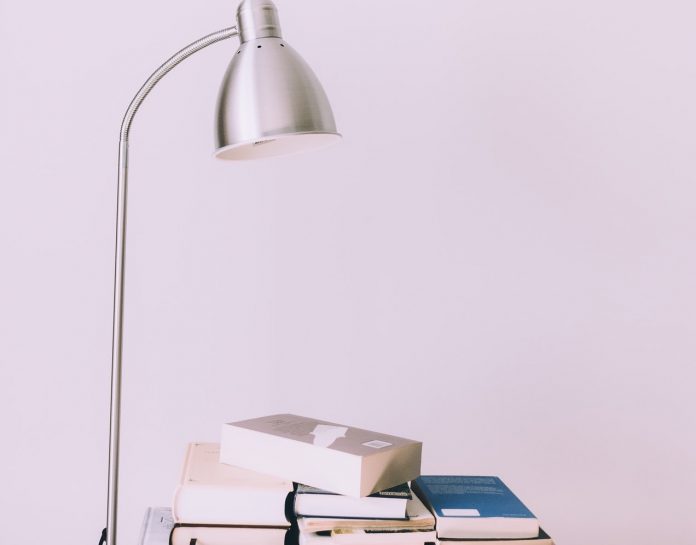 Under the Topic: Towards a Geography of young people who are Not in Employment, Education or Training (NEETs) in Mediterranean European South; policies’ assessment, regional resilience and social economy.

This paper engages with the alternative modes of production and the recent labor transformations in the context of the EU South. The fragile economic environment and the dismantled labor markets of the past decades have fostered the introduction of social and solidarity economy and its evolution as an important model of production – consumption in the economic and political scene. During the previous years, numerous European governments have applied policies to boost the social economy, after a call from the European Union. The interest of the policy making actors towards the sector was increased during the crisis, since it was considered as an alternative of tackling unemployment and mitigating some of the consequences of the economic recession through sustainable development. This study examines the impact of the implemented policies of social and solidarity economy on youth unemployment. Towards that impact assessment goal, the conceptual definition and the validity examination of the quantification tools, at transnational level, need to precede.

Within this framework and based on a primary review of the recent literature, the study discusses the impact of social economy policies on young people Not in Education, Employment or Training (NEETs) in Mediterranean European Economic Area, specifically across the regions of Greece, Cyprus, Italy and Spain. The main impact assessment method draws upon the analysis of primary and secondary data on the evolution of social economy sector in relation to youth unemployment rates, through comparative analysis of the recent national and European policies. The data analysis has shown the steadily increasing size of the Social Economy in Europe, with significant national and regional differentiations. Conceptual and institutional commonalities and differences among the regions under research, path dependence processes and the substantial barriers in the evolution of the sector, explain in great extent, the diversity of social economy rates impact and expansion.

Acknowledgments: The present study is being conducted in the framework of the researchproject “A Place for Youth in Mediterranean EEA: Resilient and Sharing Economies for NEETs”(YOUTHShare) which is funded by Iceland, Liechtenstein and Norway through EEA and Norway Grants Fund for Youth Employment.