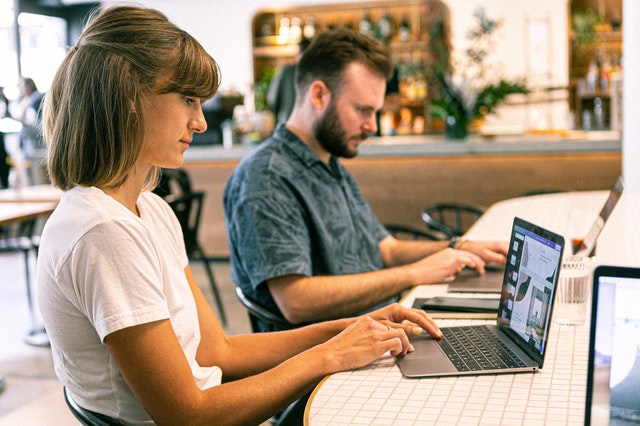 Italy has been among the first European countries to experience a widespread diffusion of the virus. With the aim of reducing the pressure on the overloaded healthcare system, several measures have been put in place under the guiding principle of social distancing to reduce individuals’ exposure to Covid-19 in the workplace and in public spaces. Parallel to that, various policy interventions aiming at supporting vulnerable individuals particularly affected by the Covid-19 emergency have been put in place.

However young cohorts in Italy are likely to suffer short-term and long-term consequences on their careers from the measures adopted to halt the diffusion of the virus because of the characteristics of the majority of the work relationships involving young workers.

First, young workers have been hit strongly by the recent crisis in Italy, where the share of NEETs among individuals aged 15-29 was 23% in 2019. The phenomenon, whose consequences are exacerbated for long-term unemployed, lead to consequences on future labour income and, indirectly, on the level of pensions in retirement age.

Second, young workers are mainly contracted under atypical contracts, which give access to limited social security rights and Covid-19 social measures and are the first to be ended in case of workforce reduction. A pronounced decrease of temporary contracts activations in the first four months of 2020 has already been visible.

Third, young workers are over-represented with respect to older cohorts in sectors that have been defined “not- essential” and whose activity has been suspended by the Covid-19 measures. Furthermore, they are largely employed in sectors which are not yet allowed to reopen their activities, further increasing the youth disadvantage. During the lock down period the share of active workers among those aged 15-24 was about 54%, compared to about 70% for workers aged 50 plus, and this share goes down to 31.7% when considering young women only. During the years of the economic crisis the number of female NEET has been declining down to equal the number of NEET men but the asymmetric effects of the Covid-19 may lead to an increase in the NEET gender gap.

Fourth, young workers are mainly employed in sectors that will be structurally changed by the distancing measure. In Italy young workers, aged 15-29, are employed with higher frequency in jobs that require more contact with either customers or colleagues compared to older cohorts. This aspect is even more pronounced for young female workers. These workers will be, most likely, the last, if ever, who will come back to work, increasing inter-generational and gender inequalities.