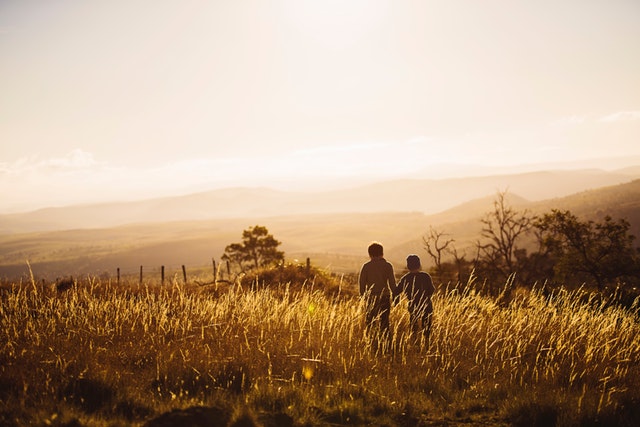 Forget about unemployed (those available to work and seeking a job, but not finding it) or NEETs (those not in education, employment or training). Or at least be prepared to look at the (youth) labour market from a different perspective. A new concept is now king: “labour market slack”. The COVID-19 pandemic has brought this concept to the fore, and the EU Statistical Office, Eurostat, put the focus on it when presenting the main results of the European Labour Force Survey for the second quarter of 2020 (June 2020) published on 8 October and reflecting the first impact of COVID-19. “Labour market slack up to 14%”, sums it up [1]. As Eurostat put it, “Employment and unemployment as defined by the International Labour Organisation (ILO) concept are, in this particular situation, not sufficient to describe all the developments taking place in the labour market. In this phase of the crisis, active measures to contain employment losses led to temporary absences from work rather than dismissals. In addition, individuals could not search for work or were not available due to the containment measures, thus not counting as unemployed according to the ILO concept”, so a new set of indicators were needed.

Indeed, as explained by Eurostat, according to the standard ILO measure of unemployment, at the end of June 2020 the EU seasonally adjusted unemployment rate was 6.5% (15.9 million persons), up from 6.3% in the first quarter 2020, so apparently the impact of COVID-19 was marginal (at nominal rates, i.e. without seasonal adjustment the unemployment rate stands at 7.1%, slightly above 15 million persons). At the same time, seasonally adjusted total labour market slack in the EU, consisting in unmet demand for labour, amounted to 29.6 million persons, representing 14.0% of the extended labour force in the second quarter 2020, up from 12.8% in the first quarter 2020.

So “Total labour market slack” comprises all persons who have an unmet demand for employment, i.e., the “unmet demand for paid labour within a given population. The term describes the shortfall between the workers’ desired amount of work and the amount of paid work available in the market”. And this measured in work hours. Therefore, labour market slack exists whenever there are more workers willing to work a given number of hours than there are available jobs providing those hours of work, so that some workers remain involuntarily unemployed and/or others work fewer hours than they wish. By the way, even if there is a low risk that we will have to use this term anytime soon in relation to youth employment, the opposite of labour market slack is labour market ‘tightness’. The new category includes ‘involuntary part-time workers’ (those employed part time but who would prefer to work longer hours), so-called ‘discouraged workers’ (those who would like to work but have given up seeking work as they believe no suitable employment exists) and other inactive persons with some marginal attachment to the labour market, such as those seeking work but not immediately available for work. Labour market slack can be measured by different indicators [2]aiming to gauge labour under-utilisation, a concept developed by the ILO to adapt the concept of unemployment to the labour markets in developing countries with high levels of informality. As a matter of fact, in French labour market slack translates as “sous-utilisation de la main d’œuvre”, i.e., underutilization of labour force.

As you may have guessed by now, the youth labour market slack in the European Union largely exceeds the average labour market slack rate: according to figures and graphs published by Eurostat, for 15-24 year-olds this amounted to 31.8% compared to the labour force average of 14% [3]. And while the impact of COVID-19 on general labour market slack was less than 2 percentage points, for youth workers it went up by 5 percentage points, from 27.1% to 31.8%. In terms of persons, at the end of June 2020 there were 11.1 million young people (15-25) in the EU available for work but not working, not the 3 million indicated by the unemployment rate used so far. Indeed, a substantial difference, justifying all efforts made to face the challenge of youth unemployment.

[1]See Eurostat’s Newsrelease 150/2020 – 8 October 2020, with tables by countries of all the new indicators calculated by Eurostat.