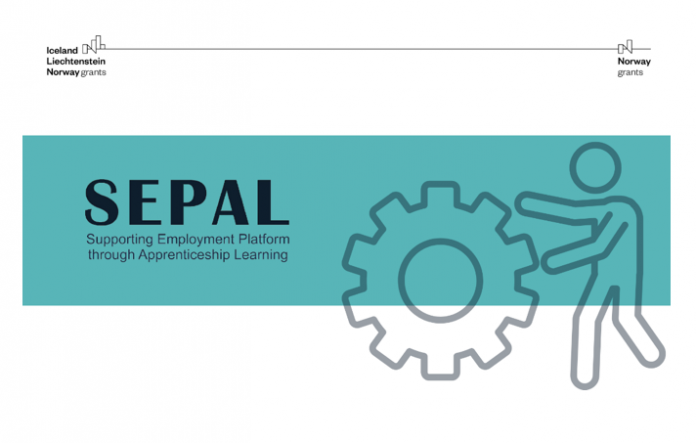 Youth unemployment has been at the forefront of political and academic debate since the unfolding of the Great Recession in 2008, exploited to a greater or lesser extent by the contenders of most elections that have taken place across Europe since then. The recent dramatic increase in youth unemployment has not been observed across all countries in the EU; some have fared much better than others. For instance, Greece, Spain, Italy and Portugal have been hit hardest by the crisis and have displayed the highest youth unemployment rates. High youth unemployment – among other things – is also due to a poorly functioning labour market, in particular skill mismatches, poor vocational training, with joblessness being almost as high among university graduates aged 25-29 as among low-qualified youths. Youth unemployment in Greece was higher than in most other EU countries even before the crisis.

In 2015, Manos Matsaganis – Associate Professor at Athens University of Economics and Business– wrote an article that addresses youth unemployment following the great recession in Greece. There is a remarkably interesting excerpt dealing with the skills mismatch in the Greek market, which makes things even more difficult for jobseekers:

Youth unemployment in Greece was higher than in most other EU countries even before the crisis. This was also the case for highly qualified persons in their late 20s. For instance, the unemployment rate of individuals aged 25-29 holding university degrees at bachelor, master or doctoral level (ISCED levels 5-8) in 2008 stood at 2.5 times the Eurozone average (15.4% versus 6.1%). Five years later it had gone up to 3.0 times as high (37.4% versus 12.6%). Plenty of other evidence confirms that the transition from education to employment has always been slower and more incomplete in Greece than in most other European countries and has become even more so under the impact of the current crisis (Mitrakos et al. 2010, Eurofound 2014b).

Skills mismatches are a crucial factor here, caused by problems on the demand as well as the supply side. To start with, the skills mix produced by the education system at all levels seems poorly designed for the needs of a dynamic economy. Parents tend to hold manual labour in low esteem, so vocational education is eschewed by school children of average ability and above, who overwhelmingly opt for general education leading to university. As a result, vocational schools are perceived – and often are – of inferior quality, so they end up catering to low performers, typically from low-income families, often with a foreign migrant background (CEDEFOP 2014, Ioannidou 2014).

If initial vocational education and training (VET) is perceived to be of poor quality, so is continuing VET (following entry to the labour market). Vocational training, a key component of the active labour market policies promoted by the European Employment Strategy, to a large extent financed by the European Social Fund and other EU institutions, has grown exponentially over the last few decades, but seems to operate on the assumption that the absorption of available resources must be maximised at all costs. Usually that implies that the acquisition of skills is of secondary importance.

In such a context, it should not be surprising that VET providers have successfully resisted occasional attempts by the Ministry of Labour to force them to follow up former trainees in order to monitor how they are faring in the labour market, on the grounds that this would interfere with maximising the use of earmarked EU funding. As for universities, those in highest demand prepare graduates for careers in the so-called liberal professions of medicine, law and engineering or architecture, and the rest for jobs in the civil service and the broader public sector. As a result, employers find that young people applying for jobs lack the skills they value. As a recent McKinsey study found, the skills missing the most include ‘hard skills’ such as proficiency in English and ‘hands-on experience’, as well as softer skills like ‘work ethic’ and ‘problem solving and analysis’ (McKinsey 2014). The same study established that small firms faced greater difficulties in recruiting suitable new hires, and were less likely to work with education providers and with other employers to tackle their skills problems.

Again, Greece stands out not only in terms of the low degree of cooperation among firms and between firms and education providers, but also in terms of its exceptionally low firm size. A recent study analysing social security data (Kanellopoulos 2014) estimated that, in the non-banking private sector, very small firms (with fewer than ten workers) accounted for 86% of all firms, and 27% of all employment in that sector (an average of 2.3 employees per firm). If one takes into consideration that own-account workers are twice as common in Greece as in the rest of Europe, one can easily see why there are so few job opportunities for highly skilled youths in the private economy. In fact, almost half of all jobs – a far higher proportion than in other European countries, including in the south – are in very small firms (employing 1-9 workers) and micro firms of self-employed workers. And even though, in theory, very small firms can actually be high-tech and export-oriented, in practice most such firms in Greece are low-tech and cater for the domestic market. It is in this sense that youth unemployment is associated with anaemic labour demand (and the outdated growth model that lies behind it) as much as with issues located on the supply side.