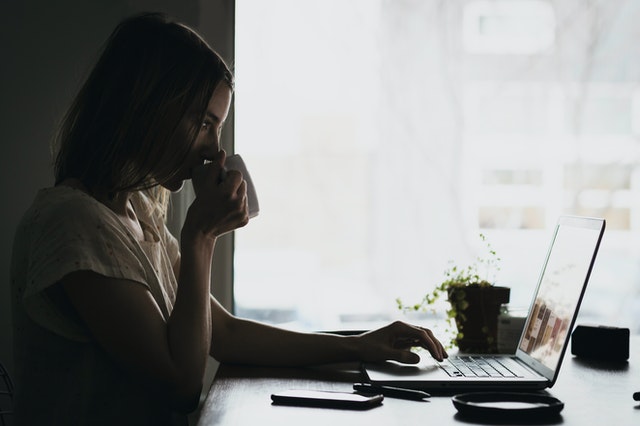 General data indicates that particularly in Central and Eastern European Countries (CEECs) the percentage of young unemployed NEETs is relatively high compared to others. For example, in Hungary, the percentage of young people that are neither in employment nor in education and training (19-29 years) is 18,3%, 14,8% in Romania, 12,2 % in Slovenia and only 8,7 % in Norway.

Lowering youth unemployment and aiming to effectively engage as many young people as possible in training or work, is at the heart of the EU policy agenda. However, the latter economic crisis that was caused by the COVID-19, exacerbated the situation of NEETs in Europe. NEETs are without a doubt hit the hardest. Affected by the pandemic, young Europeans’ cope with concerning levels of mental well-being and levels of loneliness. The latter suggests that NEETs are without a doubt in need of support for dealing with problems that arise and in need of comprehensive treatment.

Upgrading models, education, and professional skills are critical for improving the economy and labour market shortages and to tackle recent brain drain and negative demographic changes of underdeveloped/disadvantaged rural areas, as well as narrowing the employment gap facing the young people in rural areas, especially vulnerable, excluded, and marginalized young people and those with lower education level. We believe that the innovation, such as new methodologies to tackle unemployment, will encourage local initiatives, based on strong cooperation between the relevant social partners (public sector, NGOs, entrepreneurs, local leaders). The coordinated approach will lead to higher effectiveness of adopted actions.

Our implemented method IPS (Individual Placement and Support) is a well-established method in several other European countries (Netherland, UK, Italy, Bulgaria, Germany, Switzerland, etc.). Some European countries that implemented IPS methodology, have shown great results in a short period. For example, in Slovenia, after counsellors received training in IPS methodology, they quickly started getting encouraging results in reducing unemployment among their clients. However, for a successful implementation process, communication among services is the key practice to increase access to multidisciplinary resources, such as IPS. Therefore, we are striving to implement IPS method into governmental – publicly recognized programs that helps young people.