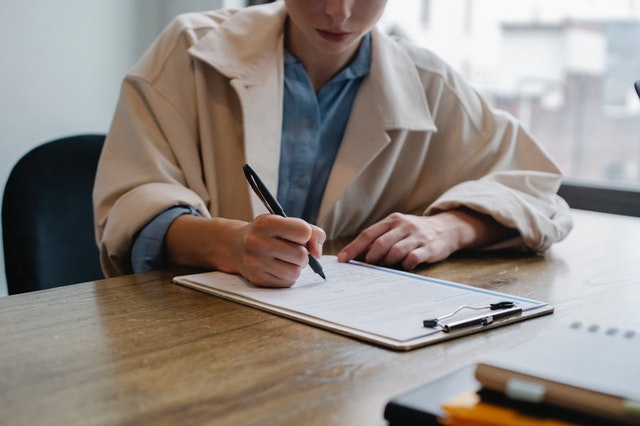 In all EU countries young woman are at higher risk than their male counterparts of becoming a NEET, a young person neither in education, employment or training. This short thinking space focusses on female needs that are particularly far from the labour market and aims to share experience of KIZ. Before any effort can be made to integrate these female NEETs successfully into the labour market, they need to go through a well-structured and closely followed activation programme.

Young people neither in education, employment or training (NEETs) are a heterogeneous group. They differ by country, gender, age, state of activity, education attainment level and place of living. This short thinking space paper focusses on female NEETs who are very distant from the labour market. According to experiences of KIZ in Germany these female NEETs need to go through a well- structured and closely followed activation programme before any effort can be made to integrate them successfully into the labour market.

In 2018 more than one fifth (20,9%) of young women in the EU between 20-34 were NEETS (the corresponding share for young men was 8,7%). In all EU countries young woman are at higher risk than their male counterparts of becoming a NEET. (1) Eurostat attributes this gender difference partly to social conventions and pressures, carrier advice to a narrow range of occupations and labour market issues such an employment bias towards young men, difficulties of returning to the labour market after childbirth and a larger percentage having low-paid jobs. (2) In addition “a higher proportion of young (aged 20–34) female NEETs in the EU were economically inactive (not actively seeking work) compared with young male NEETs of the same age, who were predominantly unemployed.” (3) The table below shows NEETs differentiated by status and gender in the four target countries of the YES project and the EU average for comparison. Inactivity of young women is particularly high in Italy and Poland, while the number of unemployed female NEETs in Greece is with 20,4 % especially high. Inactivity can be due to family obligations, discouragement, sickness, disability or other reasons. (4)

In the case of female NEETs who are unemployed or inactive and have low levels of education and no concrete career prospects, personal defeats and failures in the education system have left visible traces. Cultural differences, language and school deficits as well as a gender-specific socialization make the (professional) integration process more difficult. Occupational activity often plays no role in the self-image and value system of these young women. In addition, participants with a migration background oscillate between the traditional values of their family system and the values of modern society. Self-esteem and the belief in finding a self-determined model of life have been forgotten and infused by doubts.

According to experience of KIZ, these women who are far from the labour market, need meaningful impulses, structure and role models, which lure them out of their comfort zone and create a willing- ness to break away from their usual life model in the longer-term. Since many years, KIZ offers measures and coaching exclusively for women. The target group-specific orientation offers the par- ticipants a protected framework. Experience shows that women among themselves interact more openly and open up more than in gender-mixed groups.

When activating inactive female NEETs, the non-subject related activation modules focus on obstacles to successful labour market integration. For these participants KIZ uses various tools (5) to mobilise them, integrate them in the group and create responsibility with meaningful incentives for an alternative life model. Through daily attendance and support within the measure, a stabilization of the living situation as well as the habituation to responsibilities can be achieved. At the same time, the willingness and courage to take care of oneself must be developed in order to be able to define and implement one’s own life plan. This activation and assistance are prerequisites or the basis for the connection to sustainable integration into the labour and training market. A key success factor of the activation programme is the high personal commitment of the coaches, who provide the young women with individual and need-based support.

Depending on the situation of the individual women, training or initial qualification programmes are introduced (6), which aim to raise awareness for professional perspectives and strengthen the individual.