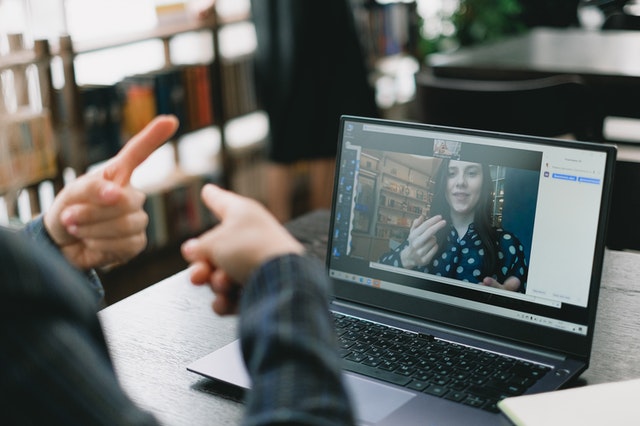 People with disabilities make up 15 % of the global population according to the World Report on Disability published by the World Health Organization and the World Bank in 2011. Yet, they are far from adequately represented in labour markets around the world.

The Convention on the Rights of Persons with Disabilities, adopted by the United Nations General Assembly in December 2006, establishes, in Article 27 (on work and employment), “the right of persons with disabilities to work, on an equal basis with others”. This means that they should enjoy the same access to employment opportunities, remuneration and labour rights as people without disabilities.

Failure to make appropriate provisions to include young people with disabilities in mainstream education, along with other obstacles, has a significant impact on their subsequent labour market outcomes.

Women with disabilities face a double disadvantage in the labour market based on both their gender and their disability status. ****

Young people follow trainings in essential soft and hard skills, such as career counselling, life skills, and work and technical skills.  Meanwhile, in fact there is a problem of the mismatch between the skills they have and the skills they need to find a job. From the employers side – they are simply looking to increase effects, so they often fail to see the potential within people with disabilities due to their lack of understanding about disability or even outright prejudice towards people with disabilities.  Here again: young people with disabilities have greater chances on the labour market than older people. Despite the problems with access to education – which translates into the lack of professional qualifications to take up a job – young people naturally have higher digital competences, more enthusiasm and better health, which translates into professional availability and efficacy.

Another social group struggling with the problem of unemployment are young women. It seems that their situation on the labour market is not the most difficult, compared to older women. Young, well educated, if career-oriented, not family-oriented, they can easily find a job. The situation becomes more complicated later, due to starting a family, and the desire to return to the labour market after giving birth to a child or children. In addition, there are also inequalities related to equal access to jobs with men and the amount of remuneration.  Contrary to the situation of people with disabilities, however, it can be felt that the situation of young women in the labour markets is improving, thanks to making the society aware of the problem, educational campaigns, activists’ struggle for equality, involvement of employers, CSR activities etc., and their professional absence is often a choice and not – as in the case of people with disabilities – an imposed situation.